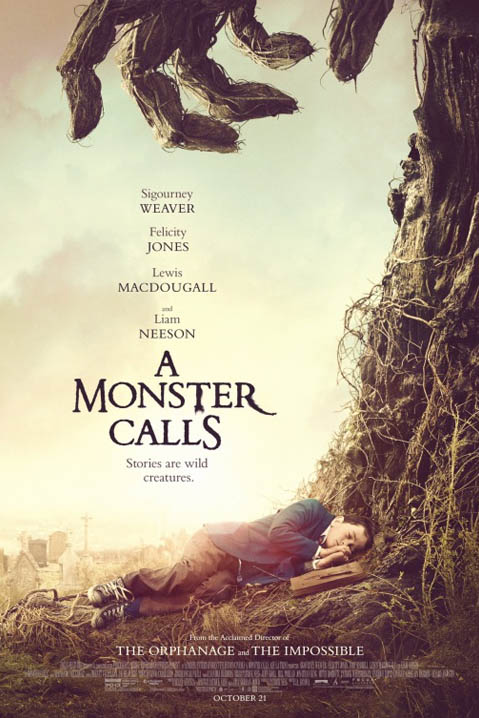 From the original work of : Patrick Ness

Conor finds it increasingly difficult to cope with his mother’s illness, the bullying of his classmates, and his grandmother’s steadfastness. Every night, to escape his daily life, he escapes into an imaginary world populated by extraordinary creatures. 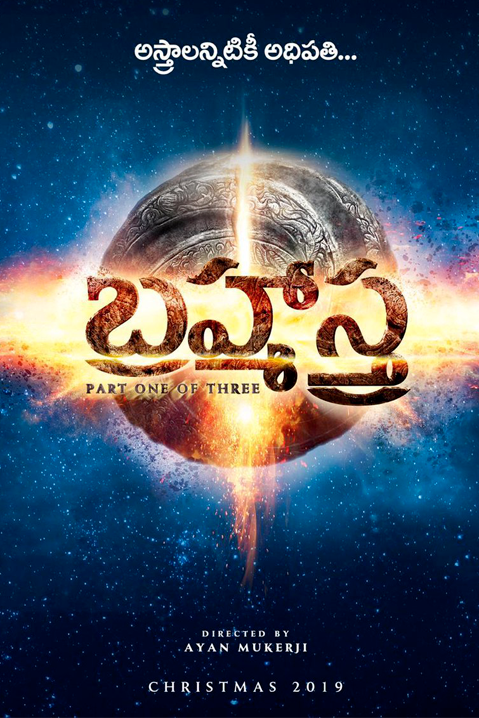 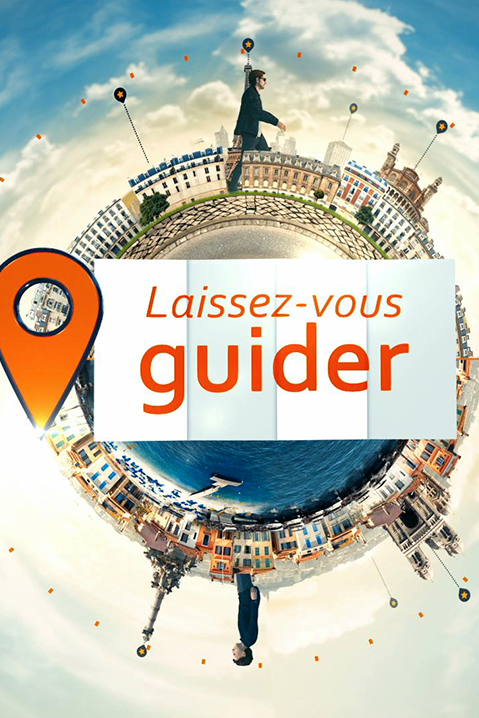 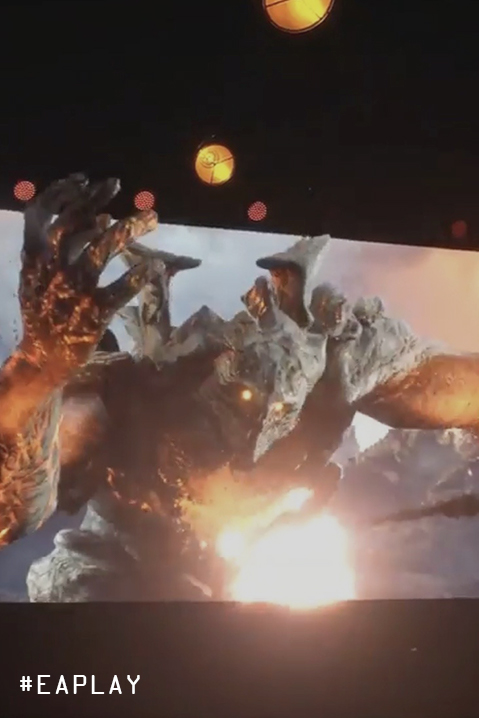 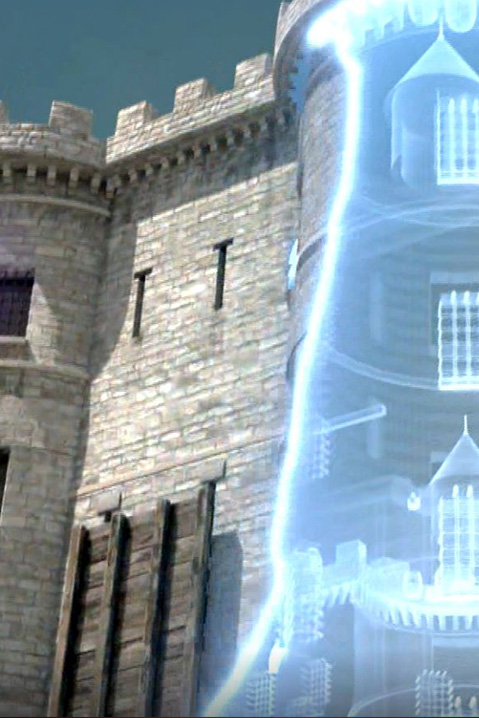 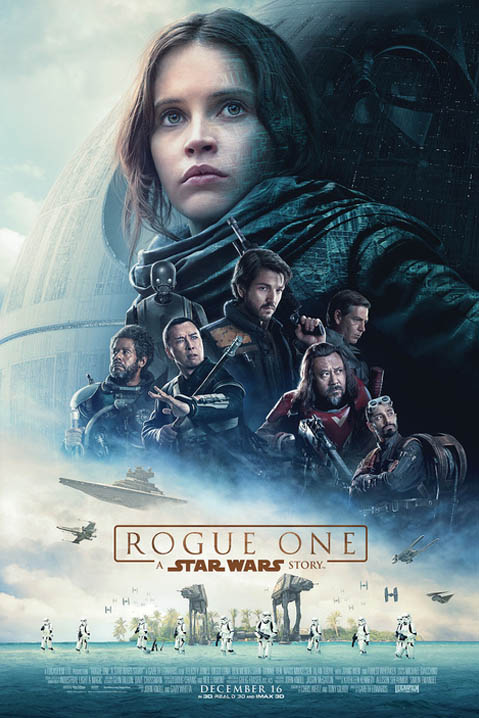 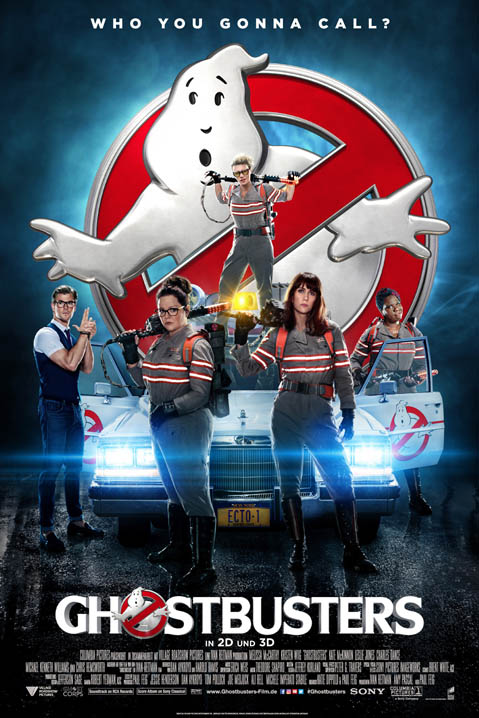 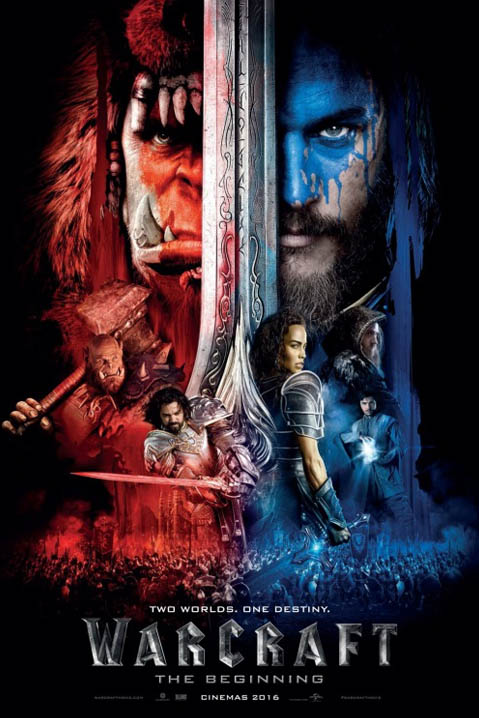 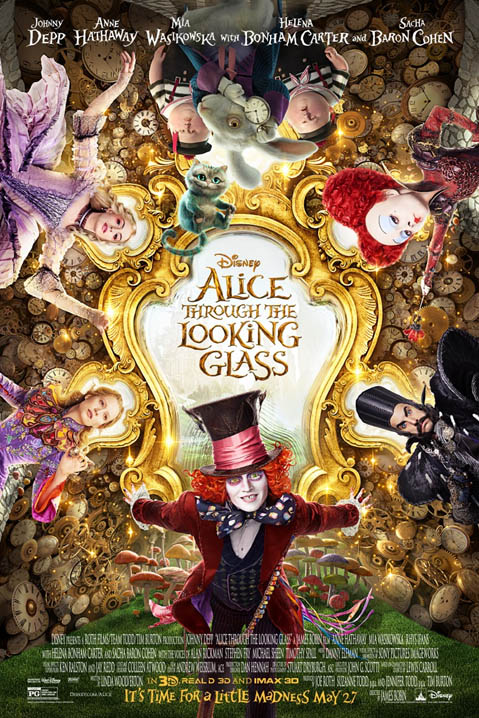 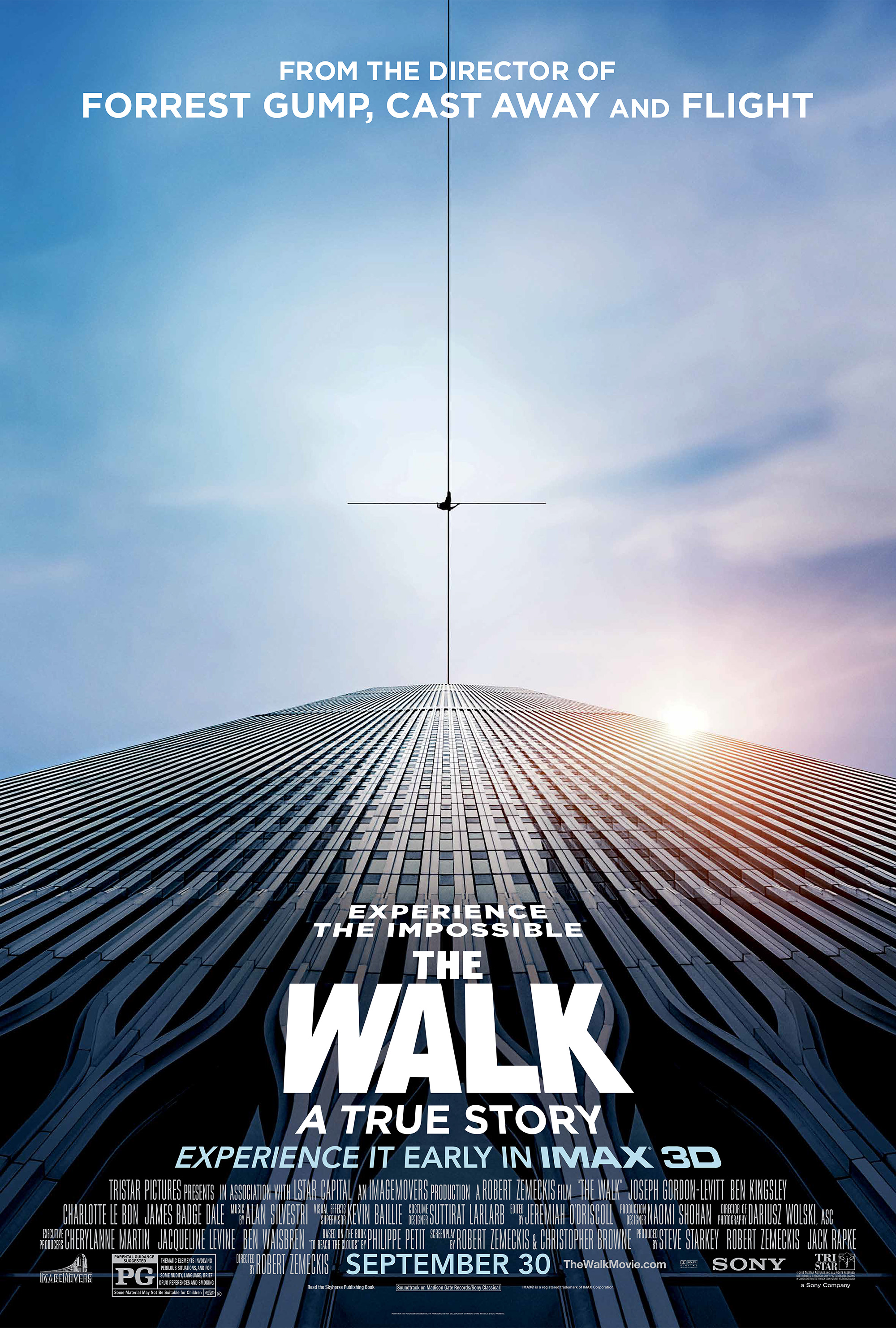